The European Plastics Converters recently created the independent VFSE association, whose mission is to represent the interest of European suppliers of plastics sheets, films and foils. To this aim, VFSE will drive common action tackling environment and recycling issues and carry out studies relating to the industry.

The Viny Films and Sheets Europe Association is open to all companies active in the vinyl films and sheets business in Europe. It closely collaborates with Vinyl Plus, the sustainable development programme of the European PVC industry. 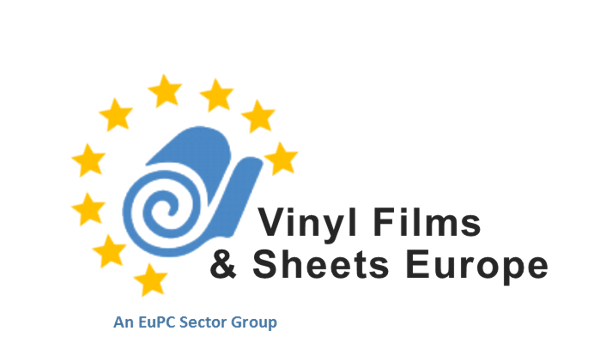