Tuesday, June 6, 2017 — On the 1st and 2nd of June, the European Plastics Converters Association (EuPC) and the Spanish Plastics Association (ANAIP) staged together the EuPC Annual Meeting in Madrid. During the conference under the title A circular future with plastics, EuPC’s General Assembly passed two resolutions on the launch of new European industry platforms.

During the EuPC General Assembly, Michael Kundel stated that now more than ever it is necessary for the plastics converting industry to work closely together and speak with one voice, especially in the light of the major developments regarding the new strategy on plastics. The plastics converting industry needs to set itself ambitious goals to embrace the circular economy, keep itself competitive and enable our society a responsible and circular use of plastics. 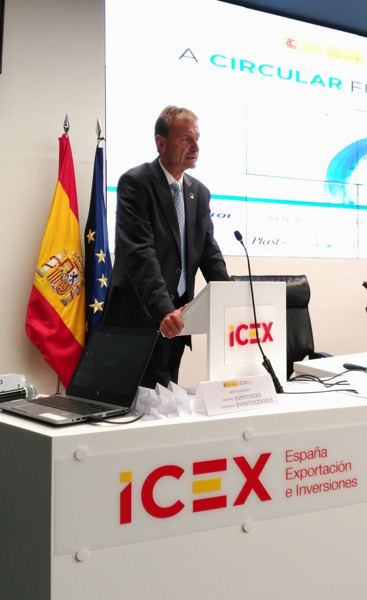