First, the Commission has considered a directive the most suitable legislative instrument in order to avoid a fragmented legal landscape, although current implementation of the plastics carrier bags directive is still proving the opposite. Currently, in Europe, almost each Member State has implemented discretionally the Bags Directive, leading to a proliferation of rules and labeling requirements.

Second, the proposed solutions do not match the existing rationale of the Plastics Strategy and the Voluntary Commitments put forward by the plastics industry, backed by the Commission itself. On one side, the Commission calls for LCAs in order to truly assess best environmental options, then restricts or bans certain products made of plastics without analysing which option would be the most sustainable.

Striking features are the detachment from the recently revised Packaging and Packaging Waste Directive (and its annex II), expanding agreed EPR schemes and deposit schemes; EPR schemes on producers aimed at covering the costs of marine litter; and incentives to develop less polluting alternatives for these products, the feasibility to change consumption patterns, and the extent to which they are already covered by existing Union legislation. However, no indication has been given on how to tackle behaviour and education, both key elements in ensuring correct disposal of the plastics products at stake. In particular, the obligations for producers to cover the costs of waste management and clean-up, as well as awareness raising measures is based, for the Commission, on the polluter pays principle, assuming producers are vicariously responsible for littering behaviours.

Additonally, “The timing is totally wrong” says Alexandre Dangis, EuPC Director. “At a moment where the EU Commission is asking the industry to pledge or commit to more use of recycled plastics materials, it is also asking to ban certain recyclable products. This is a wrong signal, which will maintain the levels of landfill in the EU that we have today if European waste laws are not properly implemented. One could then argue whether the Commission is able to influence Member States on proper environmental behaviour, in line with existing Directives. Instead, the EU Commission is attacking a part of the industry by banning products”.

Third, the proposal is supported by an Impact Assessment, which has been mainly based on a study authored by one consultancy, paid by the Commission, that also worked to support anti-plastics lobbies.

EuPC will closely analyse all supporting documents, including the synopsis of the past spring public consultation and the opinion of the Scrutiny Board, to thoroughly evaluate how the Commission backs up this proposal and provide more information on the negative effects this proposal might have on the industry and the environment,

The present proposal is accompanied by a new public consultation that will be open to all stakeholders until the 23rd July 2018. Being a proposal, the text is not yet final. It will be now sent to the European Parliament and the Council for examination to start the legislative train. Expected date for the final adoption of the Directive is the second half of 2019, although the Commission urges the other institutions to treat this as a priority file, and to deliver tangible results for Europeans before the elections in May 2019. After adoption, Member States will have two years to implement the directive at national level.

EuPC will participate in the mentioned public consultation. The proposal in this form is unacceptable, therefore we will work with relevant stakeholders and policymakers and look how to legally challenge the definition of single use plastics. 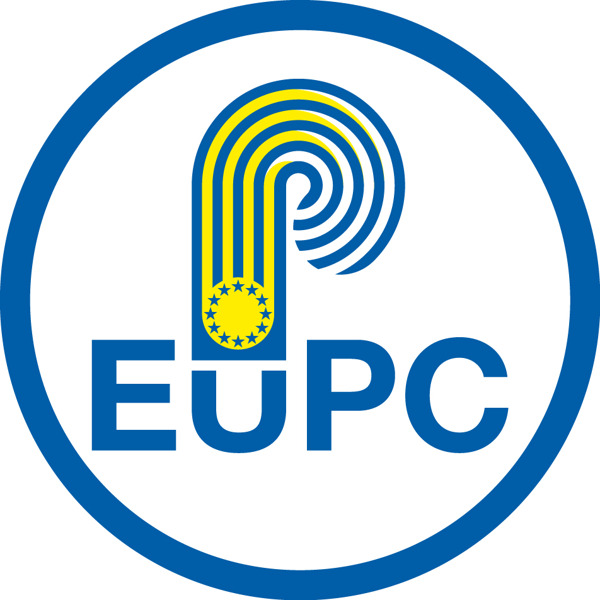