The plastics industry, in particular plastics recyclers, will now be able to contribute to increasing recycling capacities in the EU. The industry will be able to assist in establishing building and demolition waste schemes. In addition to recycling projects, the Investment Plan includes additional projects that can also be of particular interest to EU plastics converters, such as emissions reduction and smart transport projects.

The goal of the Investment Plan is to mobilise at least € 315 billion in additional public and private investment between now and the end of 2017. Together, the EIB and the EU will allocate € 21 billion in guarantees that will allow the EIB to raise funds in the private capital markets that can then be invested in unfunded projects. This will be accompanied by an assistance program that will help channel investments where they are needed most as well as a roadmap to avoid any regulation barriers that would hinder investments.

Speaking on the matter, Alexandre Dangis, Managing Director of EuPC, states:  We are delighted the new Juncker Commission has understood the need to further stimulate growth in the EU. Developing more sorting and plastic recycling infrastructures is an important part of this. We hope this package will complement a future proposal by the EU Commission on an improved circular economy scheme. We invite private equity firms, banks – including the EIB – and the European Commission, to organize workshops with our industry at the pan-European Plastics Recycling Exhibition on 25-26 November 2015 in Brussels in order to further stimulate this plan with new actions and investments. 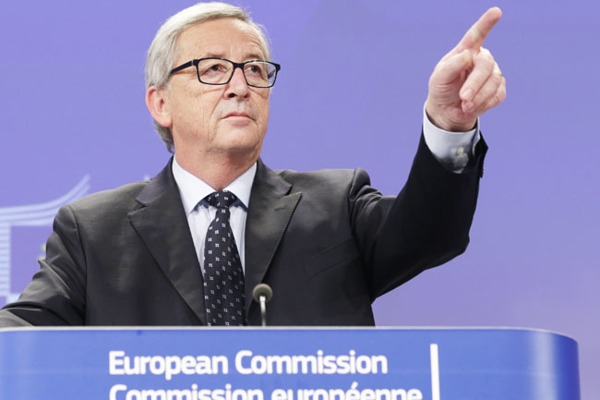